Scientists in seven countries will collect data to increase understanding of health and welfare of cetaceans in professional care.

Bottlenose dolphins, the most common cetacean in zoos and aquariums, are generally regarded as a species that thrives in professional care. But there is a surprising lack of scientific-based inquiry into what conditions optimize good welfare of cetaceans in managed environments; most animal-care decisions are made using information gained from research on a smaller scale combined with professional judgment from decades of experience. This study seeks to fill that void by collecting robust and objective data that can help inform future facility design, enrichment, and training programs. 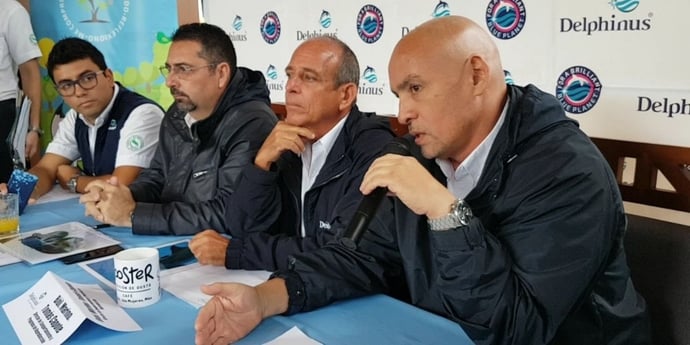 “For Delphinus it is essential to collaborate in this vast study because it is important for us to have a solid scientific and technical base of the dolphins under our care. Firstly, to improve what it needs to be improved, but above all to offer certainty to decision makers, lawgivers, academics, mass media, and even organizations that care about animal rights, that the cetaceans under our shelter live in a fully, healthy, but moreover, playing a very important role in education and awareness to our visitors.” Said Rodrigo Constandse Córdova, CEO at Delphinus. Approximately $740,000 in funding is being provided through a National Leadership Grant from the Institute of Museum and Library Services, with additional funding from partner facilities.

For the particular case of Delphinus, it has been considered to integrate 80% of their population of dolphins, in other words, 68 specimens (23% of the sample of dolphins Tursiops truncatus) that inhabit the 7 habitats that the company has throughout the north coast of Quintana Roo state. 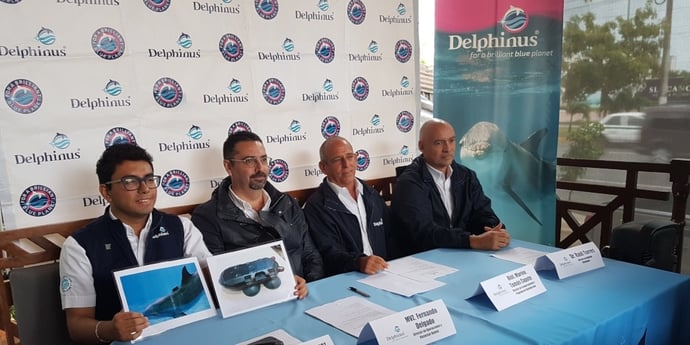 There are two main objectives of the cetacean study: developing reference ranges for indicators of health and welfare for cetaceans in zoos and aquariums and identifying factors that influence the welfare of bottlenose dolphins. Researchers will attempt to quantify welfare by measuring activity and movement through a bio-logging device worn by the dolphins, through observation of video taped segments, and through measuring hormones and other biomarkers of health and welfare.

“Cetaceans currently receive high levels of care in accredited zoos and aquariums around the world, but it is important to use science to cultivate best practices and make continuous improvements,” said Lance Miller, Ph.D., senior director of animal welfare research for the Chicago Zoological Society, and one of the principal investigators on the study.

Data collection will take place in two timeframes – July/August of 2018 and January/February of 2019. Then, data analysis will be conducted by the six principal investigators and additional project staff over the following two years, and research will likely be published in 2020.

Cetaceans currently receive high levels of care in accredited zoos and aquariums around the world, but it is important to use science to cultivate best practices and make continuous improvements. 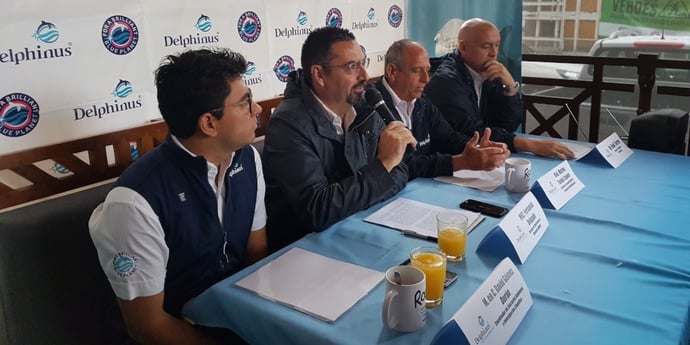 The questions that researchers seek to answer will include: